Fourth MRJ90 is in the United States 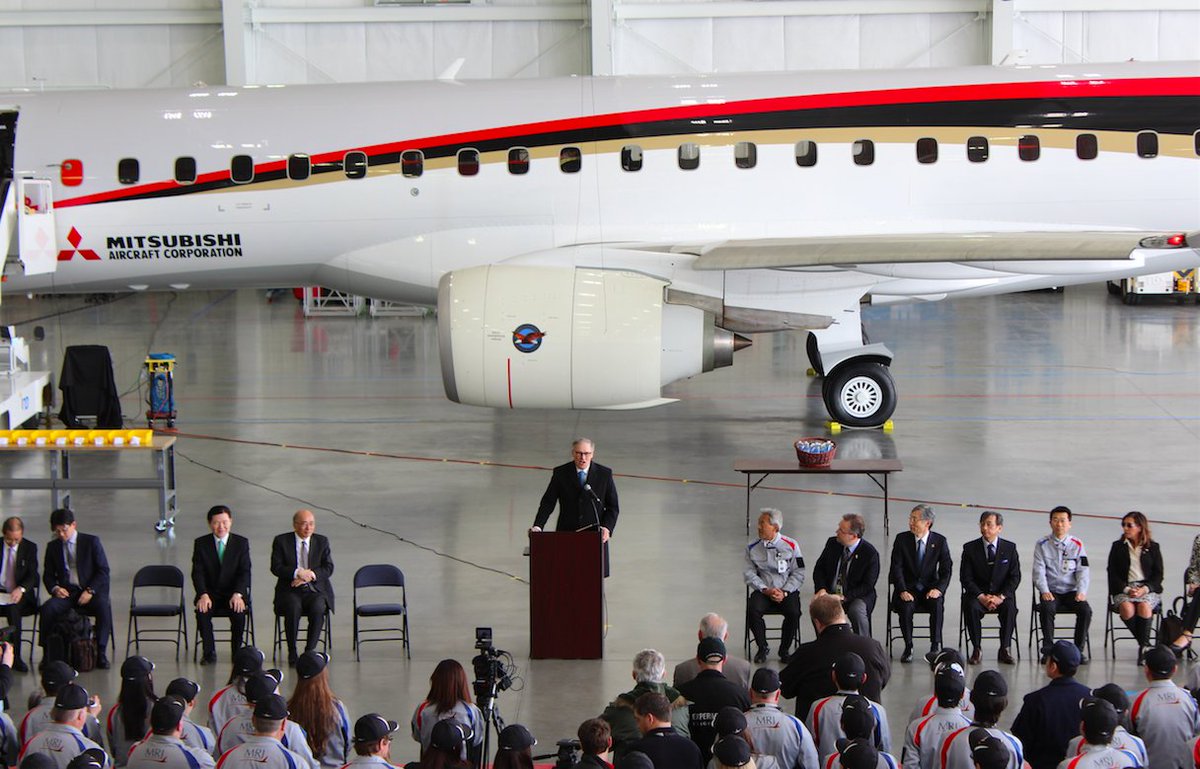 The fourth MRJ90, with 86-96 passenger aircraft departed from Nagoya, Japan, on March 13 and arrived at Grant County International Airport in Moses Lake on April 1 after stops in Guam, the Marshall Islands, Honolulu, and San Jose, California.

The total distance traveled was approximately 14,000 kilometers (8,700 miles) and the total flight time was 19 hours and 48 minutes.

The first delivery of the MRJ90 to Japanese company All Nippon Airways (ANA) was postponed last January and is now expected to occur between mid-2018 and mid-2020. This delay was a result of the change in aircraft design, related to Wiring and electronic equipment.

Initially the program was scheduled to have a duration of 2,500 flight test hours with the five prototypes of the MRJ90s, of which only four would have to carry out their tests in the USA. «We are now closely examining our flight test program to reflect the recent change and to roughly estimate the time it will take or which aircraft to use for type certification,» said a spokeswoman for Mitsubishi. A\W